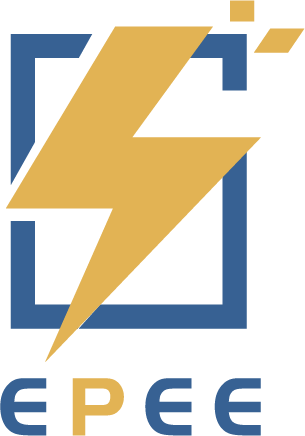 He has published more than 600 papers, of which more than 150 are indexed by SCI, 450 by EI, and 570 by Scopus, with over 10,000 citations. Prof. Fushuan Wen was selected as one of the most highly cited scholars in China by Elsevier in 2015, 2016 and 2017, and his papers were selected as one of the “100 most influential domestic academic papers in China” and “highly cited papers in ESI (Essential Science Indicators)” in 2016. His eight papers were selected as one of the “Frontrunner 5000 - Top Academic Papers in China’s Top Science and Technology Journals” (referred to as F5000). His research achievement “Research on the theory and method of modeling, analysis and control of AC and DC power system” won the 1997 National Natural Science Award. His other 6 achievements won the provincial and ministerial level scientific and technological progress awards. He has completed and undertaken more than 150 scientific research projects such as 973 projects of the Ministry of Science and Technology of China, 863 projects, National Science and Technology Support Program projects, National Natural Fund projects, and projects of State Grid Corporation and Southern Power Grid Corporation.